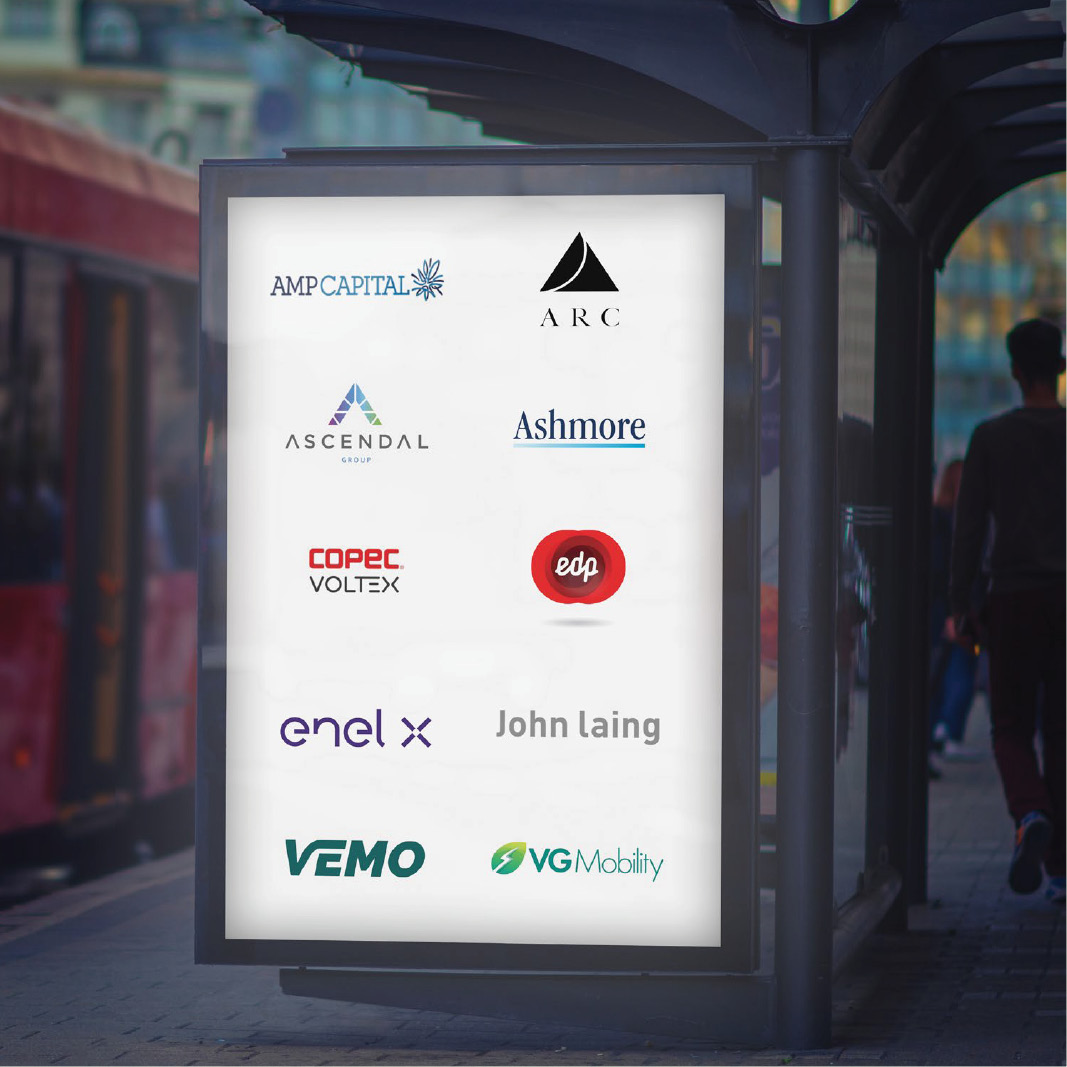 ZEBRA, a coalition of which Ascendal is part of, signed a commitment to invest over U$1billion in zero-emission public bus fleets in Latin America

Today at an event at COP26 in Glasgow, London Mayor and C40 Chair-elect Sadiq Khan joined with U.S. Secretary of Transportation and former South Bend Mayor, Pete Buttigieg, to make the case that green public transport will be essential if the world is to keep to 1.5 degree warming limit – and it can create quality green jobs across the globe. Having rolled out one of the world’s largest e-bus fleets in the city of London, a key priority for Khan in his role as C40 Chair is supporting similar efforts in cities in the global south